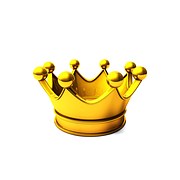 Security is on the minds and the agendas of Legal IT teams. It’s no wonder. The Legal profession is no different than the rest of the business world. Experian, Trump Hotels, Ashley Madison and the FBI are just a few of the organizations to suffer from major data breaches in 2015.

Recently, security expert Brian Krebs revealed that his own PayPal account was hacked twice due to what he described as, “a lack of authentication and security protocols on PayPal’s end.”

Let’s take a look at three charts from the ILTA 2015 Technology Survey which illustrate the growth of security in Legal.

If It’s Mobile, Encrypt It 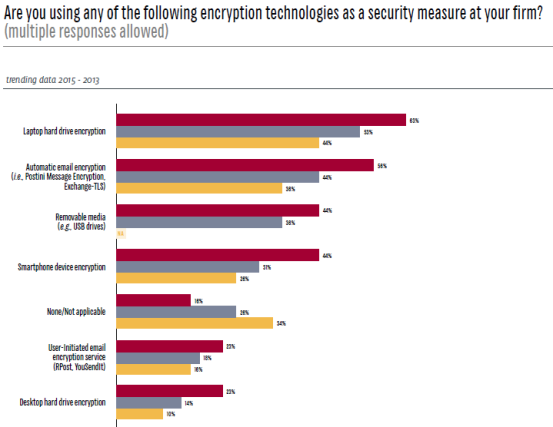 Are you using any of the following encryption technologies as a security measure at your firm? (multiple responses allowed)

Two-factor Authentication Use is Increasing Rapidly 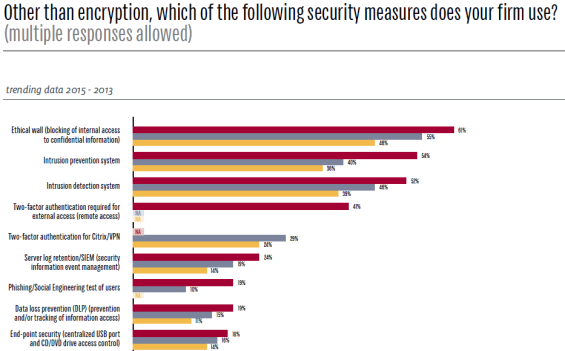 Other than encryption, which of the following security measures does your firm use?

No Look at Mobility Would be Complete Without…MDM 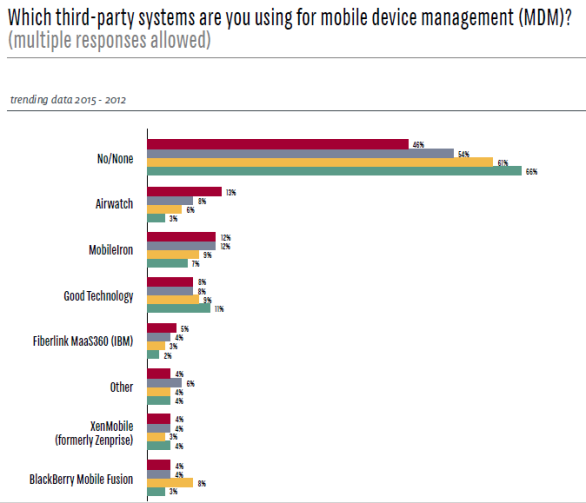 We listen to legal teams

At Mobile Helix we work closely with law firms to understand their mobility needs. One of the balancing acts in mobile apps is that of security and ease of use. Authentication is tricky. It needs to be challenging but simple and quick for users.

Our CEO and co-founder, Seth Hallem, speaking to LegalIT Insider about LINK’s latest feature, two-factor authentication, said, “Security has to be layered in. While it will have some user impact, our goal is to make it as easy as possible…”

Also read: Adoption of the Surface Pro and iOS in Legal, my earlier post based on the ILTA 2015 Legal Technology Survey.