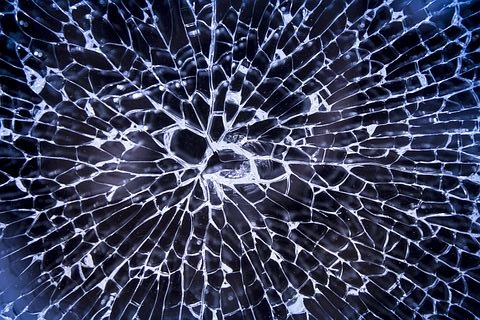 Secure email using S/MIME and OpenPGP is fundamentally broken. Our CEO explains the EFAIL vulnerability and why our LINK Email is not susceptible to EFAIL. What do we do next to protect email?

On Sunday night, a team of researchers from Germany and Belgium dropped a major bomb on the world of encrypted email by describing a simple, widely applicable, and wildly effective technique for coercing email clients to release encrypted email contents through “Exfiltration channels.”[1] The concept is simple – by using a combination of known manipulation techniques against the encryption algorithms specified in the S/MIME and OpenPGP standards and lax security choices in a wide variety of email clients, the research team was able to intercept and manipulate encrypted emails such that large blocks of the encrypted text are revealed to a malicious server.

What is most brilliant (and most dangerous) about this attack, is that the attack does not require decrypting the email messages or stealing encryption keys. Hence, the attack can be deployed as a man-in-the-middle attack on the infrastructure of the internet itself, rather than requiring that a specific email server or email client is compromised.

The essential idea behind this attack is simple – HTML emails expose a variety of reasons to query remote servers to load parts of those emails. The simplest (and most common) example of this concept is displaying embedded images. Many marketing emails use tiny embedded images to monitor who has opened an email. This technique is so pervasive that many of us have become desensitized to clicking the “Allow images from this sender” prompt in Outlook. It is common practice for marketing emails to contain embedded images with essential content, which encourages users to allow the client to load all images in that message. However, doing so loads both visible images and tiny, single pixel images that marketing tools use to uniquely determine that we have opened the email message in question.

END_OF_DOCUMENT_TOKEN_TO_BE_REPLACED 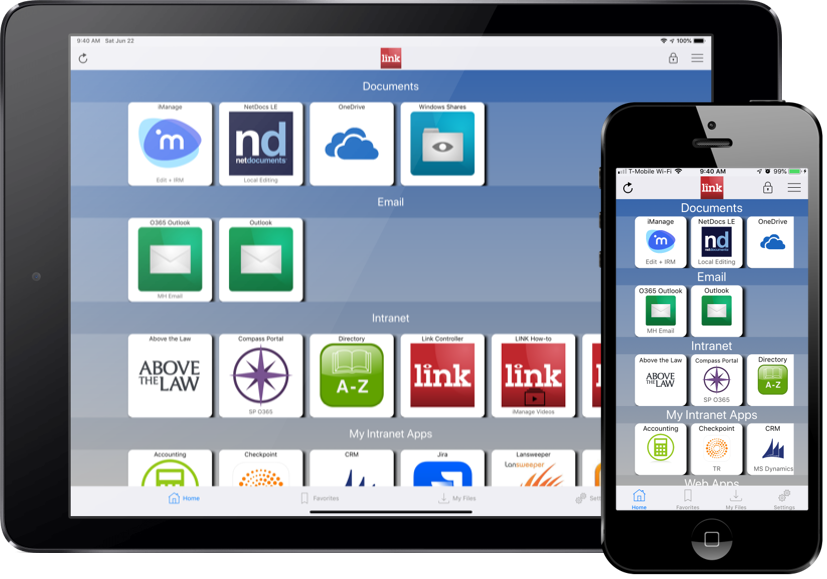